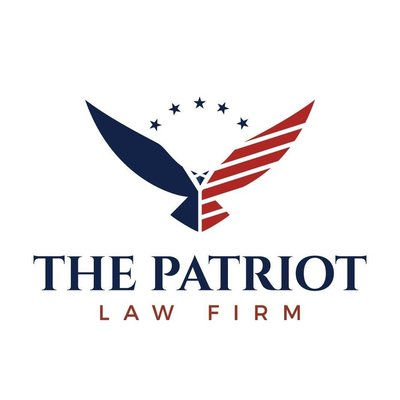 In a nutshell, I am an attorney whose passion is protecting the “little guy” in society. Our office is not afraid of taking on the multi-billion dollar insurance companies or the powerful and influential casinos which often try to avoid liability by “sticking it” to the little guy. We have had proven success against these large corporations.

No matter what the injury, you will be a priority in our practice.

You might be asking yourself why we are called The Patriot Law Firm.

You might think it is political in nature. This is not the case.

Well, the name originated to respect the sacrifices of my Grandfathers and family members. We have many Patriots in my family. I am so proud of each and every one of them!

My biological paternal grandfather, Vernon Dale Huddleston, gave his life for our country in World War II on July 4, 1942. His story is listed at the bottom of this page. He was the original Patriot.

My adoptive paternal grandfather, Daniel Madison Burk, served honorably in the United States Navy in World War II and the Korean War. One of his ships was sunk and somehow he managed to survive the wreckage.

My maternal grandfather, James Raymond Perrin, served in the United States Army and served in Europe during World War II.