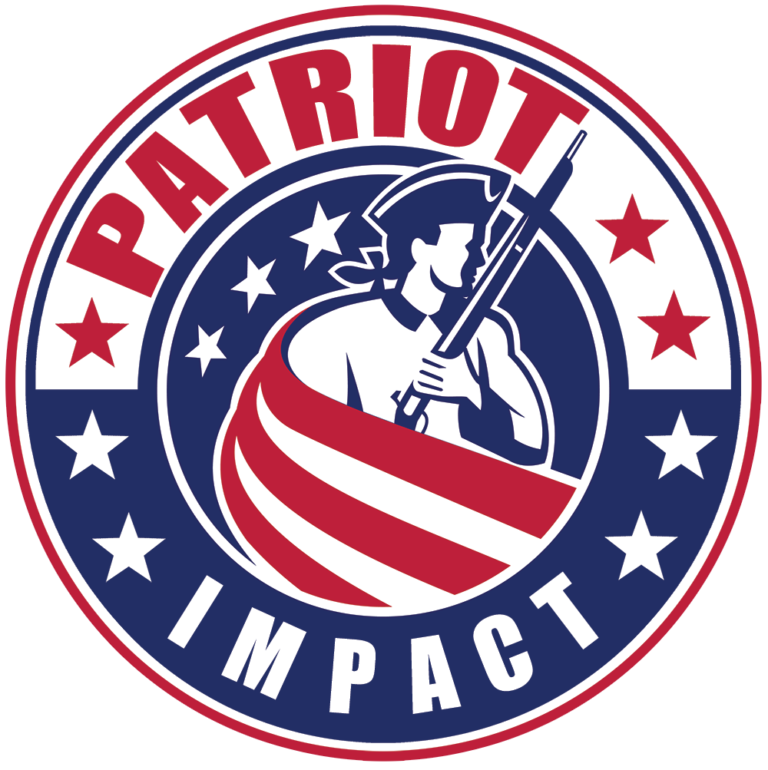 The Gavel Project is a non-profit (501(c)(3)) legal organization that exists to fight unethical government and employer mandates and protect the freedoms of Americans, especially children. As an organization, The Gavel Project directly challenges the proponents of “woke” culture, and it does so aggressively. Speaking out against nonsense is no longer enough. It is time for action. It's time to fight back—peacefully—in court.

Since our inception in October of 2021, we have tirelessly fought corrupt institutions and the individuals running them with strategic legal activism.

My name is Ryan Heath. I am President and CEO of The Gavel Project. I am an Arizona Attorney. More importantly, however, I am a father of two young children (one of whom is just a few months old) and a Civil Rights Activist. I spent most of February traveling throughout the state of California leading children and their parents in civil disobedience related to mask mandates. On one occasion, multiple schools within Natomas Unified School District capitulated to our protests and threats of litigation. Those that protested that day were permitted to return to school without masks.

Although it is rewarding to lead successful protests, the ultimate objective was to create optimal circumstances for litigation—in the same way that Rosa Parks did when she took a seat for freedom in 1955 (to learn more about our civil disobedience, check out our Instagram: @thegavelproject and our Substack: thegavelproject.substack.com). We want to ensure no one can ever do this to our children again.

The Gavel Project represents some truly amazing people. Our clients are heroes. They are parents and children, some as young as five and six, willing to civilly disobey in the face of threatened arrest.

Regarding litigation relative to COVID-19 policies, the Gavel Project has retained California Attorney Tracy Henderson (President of California Parents United) to file civil claims against six school districts (from Coronado to Natomas) and various trustees and employees of such entities regarding their civil right violations and breaches of numerous state and federal laws.

The Gavel Project will not stand by as our children inherit a society where the concept of bodily autonomy is merely a pipedream. Deciding what enters one’s body is the most basic of human rights. It is the reason that the concept of “rape” is so repugnant. No child should have to nationalize his or her body to attain an education. This is especially true for those children for whom an education might be the only hope of escaping poverty (and for whom no alternative paths to education exist). If you had the resources to save your family from California, please consider the children left behind. They are suffering.

Currently, we have hundreds of Applicants across the state of California (and Nation) that we cannot afford to help. Far too many children have been trampled upon by the very people charged with protecting their health and safety. Our youth are suffering from a pandemic of malevolent policies masquerading under the guise of “the greater good.” In a recent CDC study, forty-four percent of respondents (ninth through twelfth grade) reported persistent feelings of sadness or hopelessness for most of the pandemic. Shockingly, nearly one in five respondents reported seriously considering suicide. Our children have been physically and psychologically battered; some might call it torture. The Gavel Project aims to make an example out of the worst offenders.

The Gavel Project isn’t solely focused on COVID-19 issues. We aim to fight unreason in society. So long as our case selection committee approves litigation (considering resources), we can take on any issue with a societal benefit. For instance, we are also interested in fighting: gender affirmation policies in schools (e.g., policies promoting the sexualization of our children, including hormone therapies and reassignment surgeries for children); crony capitalism; human trafficking; and the degradation of our environment through pollution from government and corporate actors (this list is non-exhaustive). In short, The Gavel Project exists to fight “the bad guys”.