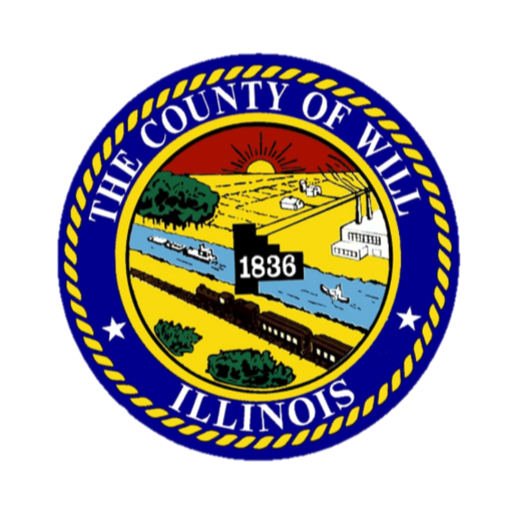 Like most of the collar counties, Will County was once a Republican stronghold. It went Republican in all but three elections from 1892 to 1988. Since the 1990s, it has become a swing county. It voted for the national winner in every presidential election from 1980 to 2012, but Chicago-born Hillary Clinton won it along with the rest of the "collar counties" aside from McHenry in 2016.