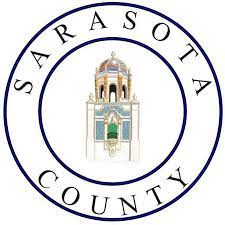 Like most of Southwest Florida, Sarasota County is considered a stronghold for the Republican Party and was one of the first parts of Florida to turn Republican. The last Democratic presidential candidate to win it was Franklin D. Roosevelt in 1944, although Barack Obama lost it by just 211 votes in 2008. Republicans have historically dominated the county commission and other countywide elected positions. However, the city of Sarasota has an all-Democrat city commission, Democrat Michele Rayner represents a portion of the county in the Florida House of Representatives, and there are two countywide elected Democrats.