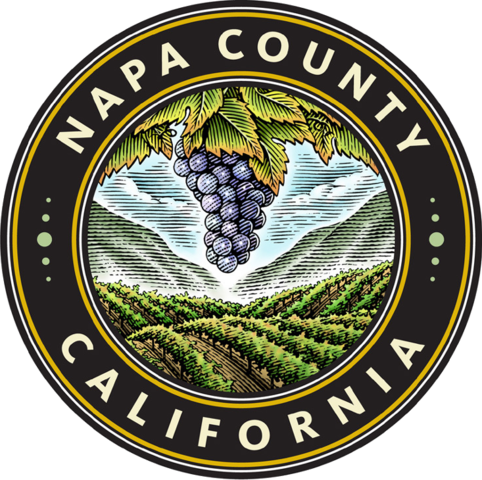 Historically, Napa County was heavily Republican. It only supported a Democrat for president seven times – four of which were for Franklin D. Roosevelt – in the thirty-two presidential elections between 1860 and 1988. However, a Republican hasn't carried the county since George H. W. Bush in 1988. It is now one of the most Democratic counties in California, and is reckoned as part of the solid bloc of blue counties in the northern part of the state.