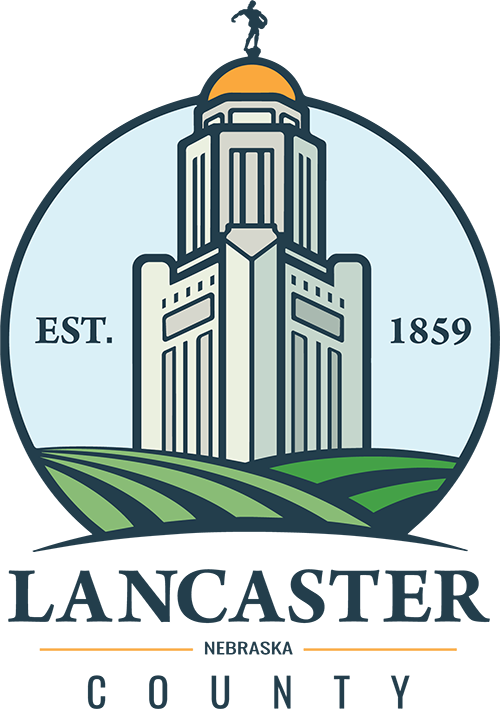 Lancaster County has historically been somewhat conservative for an urban county. In the last 30 national elections, Lancaster County selected the Republican Party candidate 78% of the time. However, it has become more competitive in recent years, largely due to the influence of Lincoln and the University of Nebraska. Since 1988, the margin in the county has been 10 points or less all but once. In 2008, Barack Obama won a narrow majority in Lancaster County, becoming the first Democrat to carry the county since 1964, and only the second since 1936. The county gave a narrow plurality to Hillary Clinton in 2016. As of December 2020, Republicans maintain a small edge in party registration in the county.