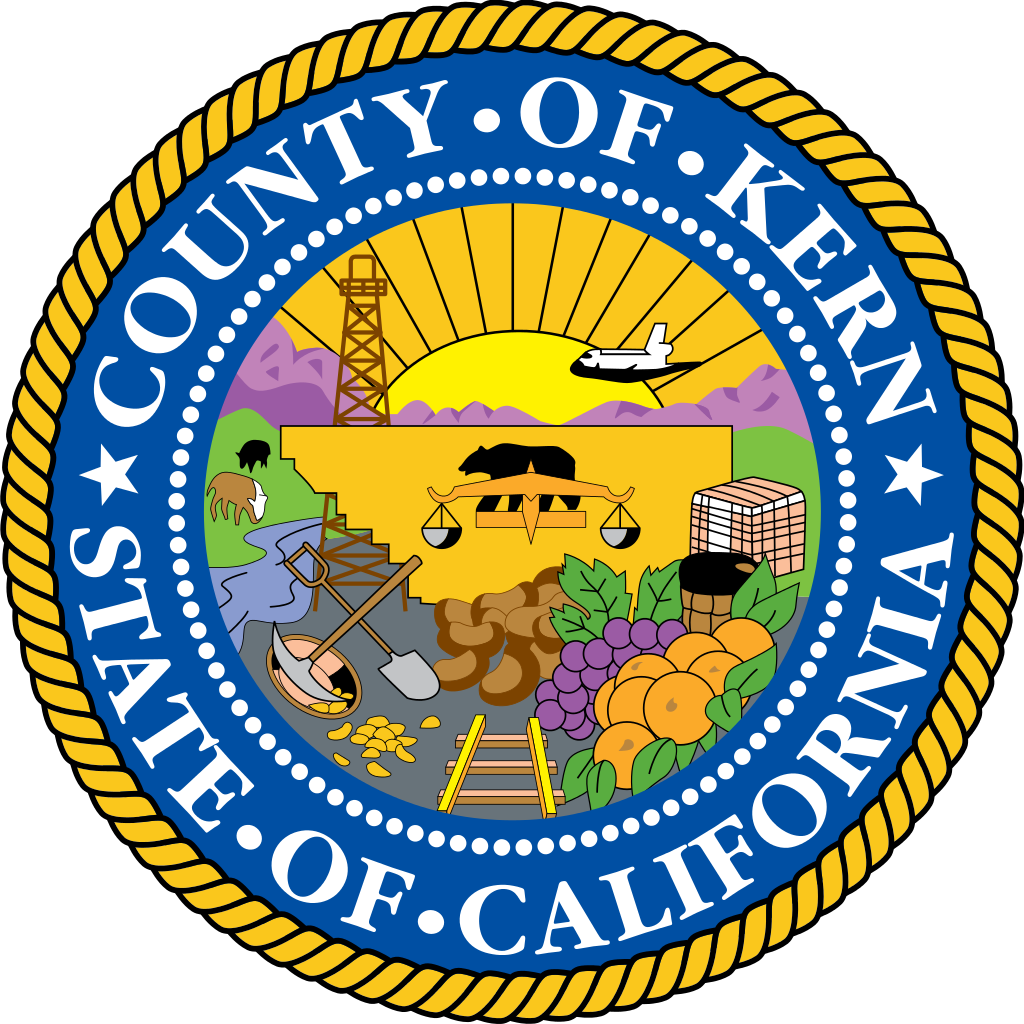 Kern is a strongly Republican county in Presidential and congressional elections. The last Democratic candidate for President to win a majority in the county was Lyndon Johnson in 1964. Kern remains the only county in Southern California that consistently votes Republican in recent elections. However, Republican margins in the county have shrunk recently, with Donald Trump's 10.2% margin of victory in 2020 being the smallest since Gerald Ford's 6.7% majority in 1976.

Kern County is a California Constitution defined general law county and is governed by an elected Board of Supervisors. The Board consists of five members, elected by districts, who serve four-year staggered terms. The county government provides countywide services such as elections and voter registration, some law enforcement, jails, vital records, property records, tax collection, public health, and social services. In addition, the County serves as the local government for all unincorporated areas.