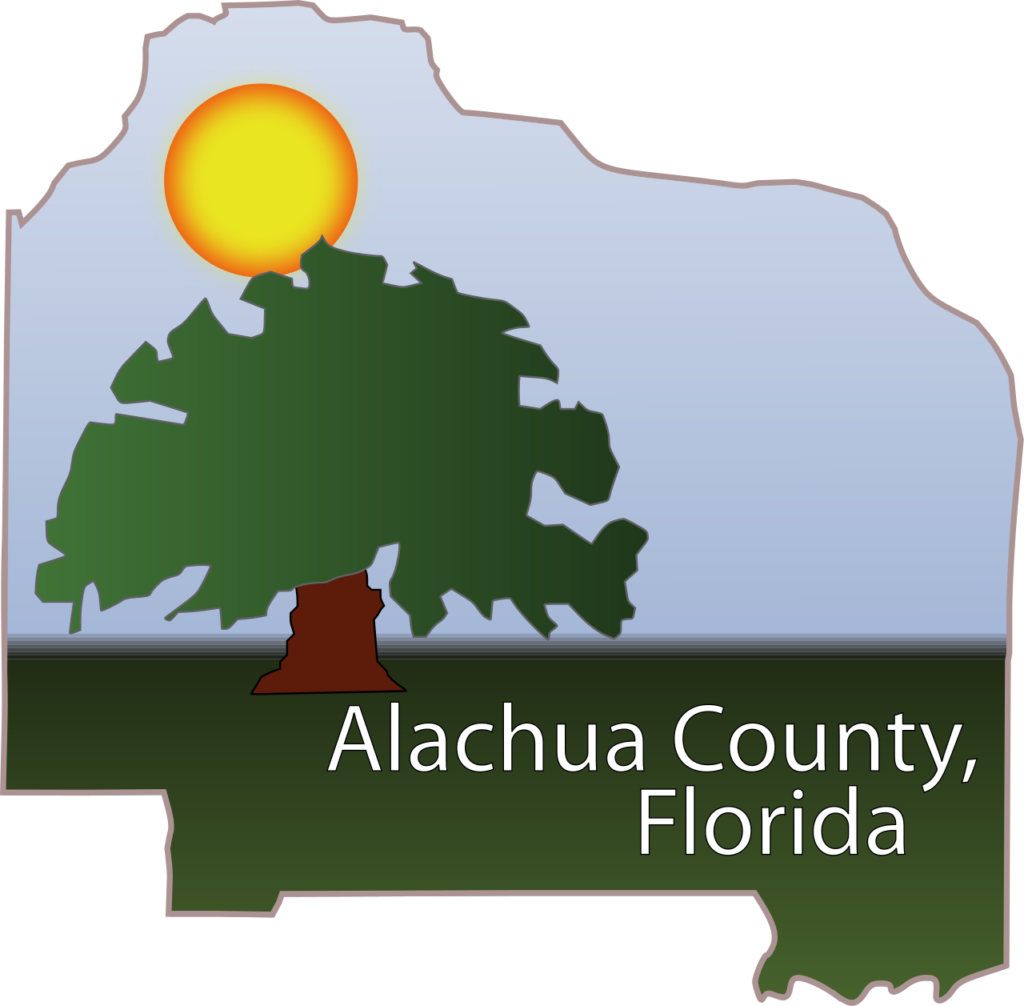 During the post-Reconstruction period, White Democrats regained control of the state legislature and worked to restore White supremacy. Violence against Blacks, including lynchings, rose in the late 19th and early 20th centuries as Whites imposed Jim Crow and discriminatory laws, disenfranchising most blacks, which forced them out of the political system. Alachua County was the site of 21 documented lynchings between 1891 and 1926. The first three documented lynchings, in Gainesville in 1891, involved two Black men and a White man, who were associated with the notorious Harmon Murray. Ten lynchings took place in Newberry, six of them in a mass lynching there in 1916. These lynchings were conducted outside the justice system, by mobs or small groups working alone. Nineteen of the victims were Black; two were White. (A 2015 report by the Equal Justice Institute, based in Montgomery, Alabama, had identified 18 lynchings. The Historical Commission documented three more, including two white men.)

In September 2017, the County Commission approved plans to place markers with the names of the victims in the county. (See linked article for names of these individuals.) They are working with the Historical Commission and cities to discuss how best to achieve this. A state historical marker on the Newberry Lynchings was dedicated in 2019.