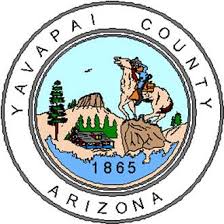 Yavapai has historically been the most Republican county in Arizona, though it has become rivalled by Graham and exceeded by Mohave since the turn of the century. No Democratic presidential nominee has won Yavapai County since Harry S. Truman in 1948, and even when the county did go Democratic in the Truman and Roosevelt eras, it typically did so by a smaller margin than any other county in the state.