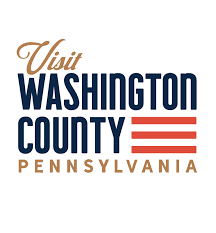 The County of Washington is governed by a three-member publicly elected commission. The three commissioners serve in both executive and legislative capacities. By state law, the commission must have a minority party guaranteeing a political split on the commission. Each term is for four years.