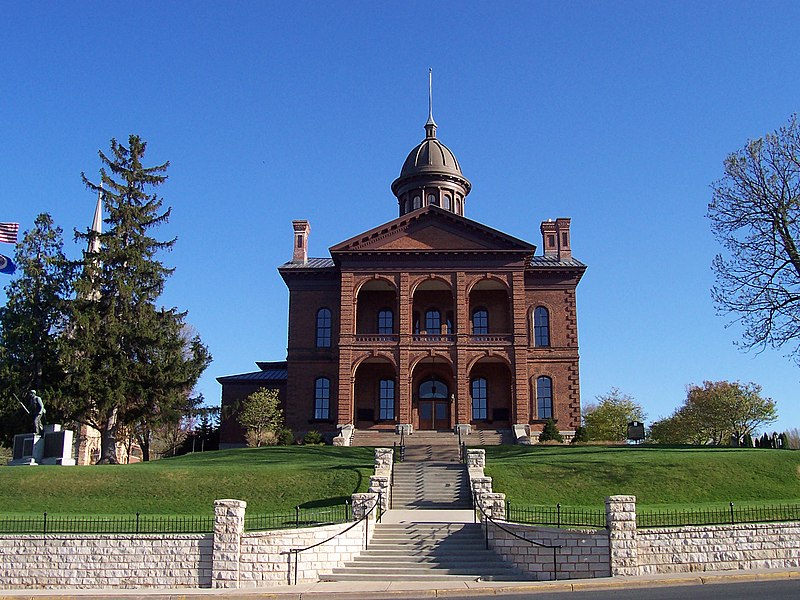 Washington County voters slightly tend to vote Democratic. In 63% of national elections since 1948, the county selected the Democratic Party candidate (as of 2020).

Like all counties in Minnesota, Washington is governed by an elected and nonpartisan board of commissioners. Each commissioner represents a district of approximately equal population.