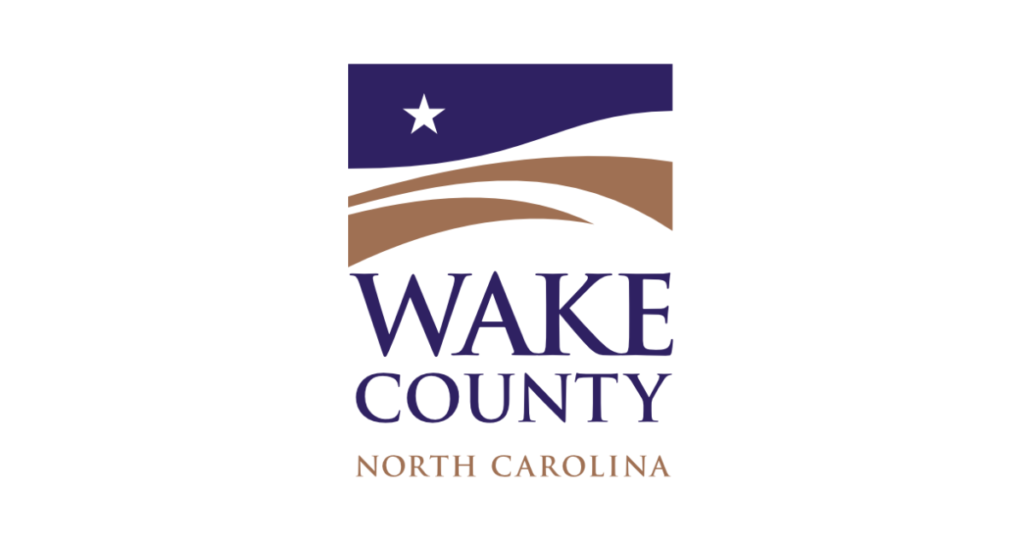 For much of the second half of the 20th century, Wake County was a swing county. Since 2008, it has voted for the Democratic Party. In the 2000 presidential election, the Republican Bush/Cheney campaign won the county by 7.1 points; however in the 2020 election, the Democratic Biden/Harris campaign won the county by 26.4 points, equating to a 33.5-point swing in 20 years.

In 2008, the county swung hard to Barack Obama, who defeated John McCain 56 to 43 percent. Obama became the first Democrat since Lyndon Johnson to win a majority of the county's vote. In 2012, Obama won Wake County again over Mitt Romney with 54 percent of the vote to Romney's 44 percent – the first time in almost half a century that a Democrat carried the county in consecutive elections. Obama's performance in Wake mirrored his strong showing along the I-85 Corridor. In 2016, Democratic nominee Hillary Clinton won the county 57 percent to Donald Trump's 37 percent, and in 2020 Joe Biden won the county with 62 percent of the vote to Donald Trump's 36 percent, reflecting the nationwide shift towards Democrats in urban and suburban areas. Biden's margin was the largest for a Democrat in the county since 1948, while Trump became the first Republican in over 60 years to not receive at least 40 percent of the county’s vote.