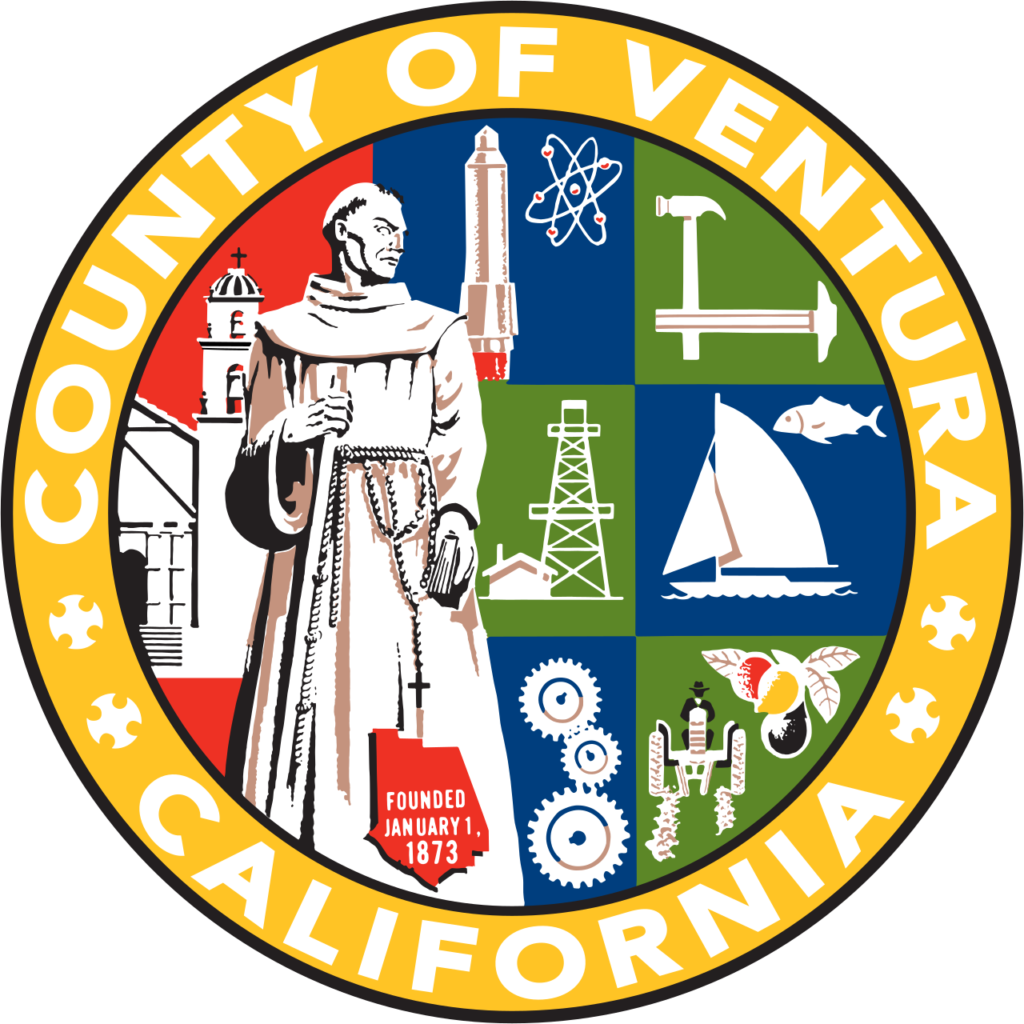 For many years, Ventura County voted consistently for Republican candidates for local, statewide and federal offices. Only recently has the county begun favoring Democratic candidates in both federal and state elections. While Republicans used to win a large majority of votes throughout the 1970s and 1980s, no party received greater than 55% of the county's vote from 1992 to 2020. Prior to Barack Obama's victory in the county in 2008, the last Democrat to win a majority was Lyndon Johnson in 1964, though Democrat Bill Clinton carried the county by a plurality in 1992 and 1996.

On March 3, 2008, Democratic registration surpassed Republican registration and the former's edge has grown since. The cities of Camarillo, Moorpark, Simi Valley, and Thousand Oaks all have voter rolls with Republican pluralities. The remaining cities and towns in the county have a Democratic plurality or majority on the voter rolls, while the unincorporated areas are split almost evenly between the parties.