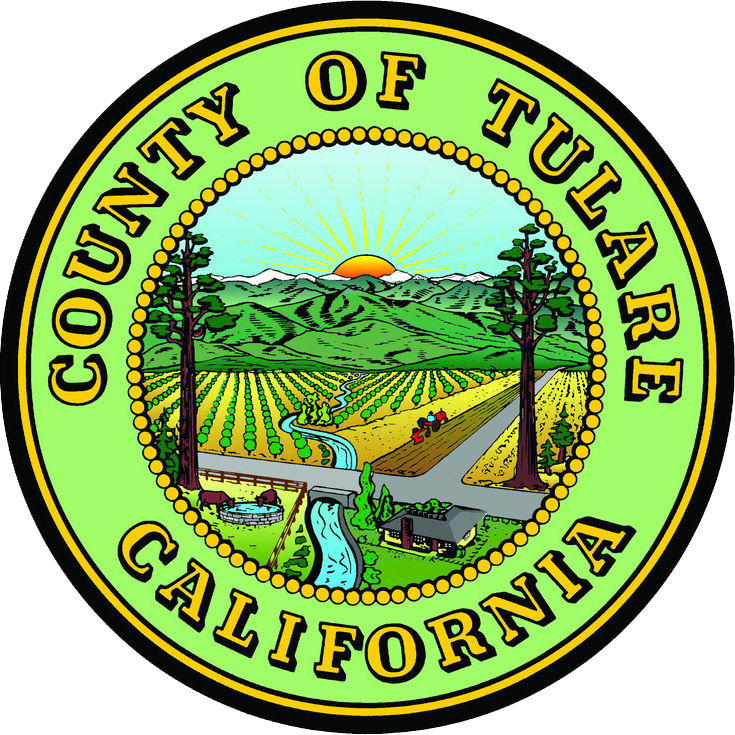 The Republican advantage narrowed further in the 2020 presidential election when Donald Trump won the county by a 7.82% margin despite losing nationally to Joe Biden, the closest margin of victory for a Republican in the county since Dwight D. Eisenhower's 5.33% margin in 1956.