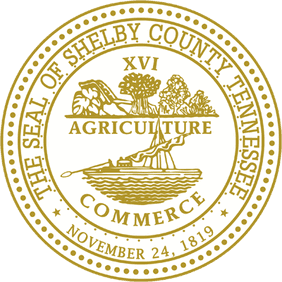 During the mid-to-late twentieth century, Shelby County was competitive, voting for the Democratic candidate six times and the Republican candidate five times between 1952 and 1992. In the twenty-first century, the county has become reliably Democratic, due mainly to the influence of Memphis. Barack Obama twice won the county with more than 60 percent of the vote. In 2016, the county was carried by the Democratic nominee Hillary Clinton, who won 62.0 percent of the vote to Donald Trump's 34.5 percent.

Democratic strength is concentrated in Memphis itself, while the eastern suburbs are some of the most Republican areas in Tennessee and the South. In 2020, Joe Biden received 64.42% of the vote, which is the highest share for a Democrat since 1944.