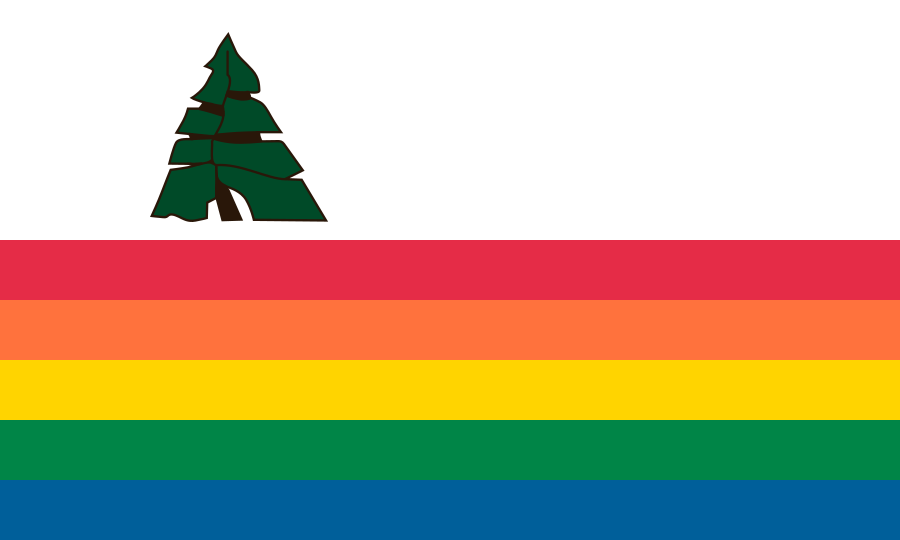 Santa Cruz County was a Republican stronghold for most of the 19th and 20th centuries; from 1860 through 1980 the only Democrats to carry Santa Cruz were Woodrow Wilson in 1916, Franklin D. Roosevelt in 1932 and 1936, Lyndon B. Johnson in 1964, and Jimmy Carter in 1976. However, the opening of UCSC in 1965 caused the county's political landscape to dramatically change.

The last Republican to represent a significant portion of Santa Cruz in Congress was Burt L. Talcott, who was defeated in 1976 by Leon Panetta. Santa Cruz County is split between California's 18th and 20th congressional districts, represented by Anna Eshoo (D–Atherton) and Jimmy Panetta (D–Carmel Valley), respectively.