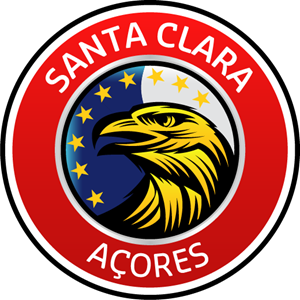 Santa Clara County was one of the original counties of California, formed in 1850 at the time of statehood. The original inhabitants included the Ohlone, residing on Coyote Creek and Calaveras Creek. Part of the county's territory was given to Alameda County in 1853.

The county is one among three counties in California (with Napa and Madera) to establish a separate department, the Santa Clara County Department of Corrections, to deal with corrections pursuant to California Government Code §23013.

The county operates the Santa Clara County Health System of medical centers and clinics.The county also pays the $340,000 salary and benefits of the California state Department of Social Services director, which is reimbursed by the state, skirting the $165,000 state law cap for the position.

Historically, Santa Clara County was a Republican stronghold in presidential elections. From 1872 through 1984, the only Democrats to carry Santa Clara County were Franklin Roosevelt, Lyndon Johnson, and Hubert Humphrey. However, 1988 would begin to mark a significant shift in the county's political leanings, starting with Michael Dukakis' narrow win and culminating in Bill Clinton's substantial 20-point victory in 1992. Since then, the Democratic presidential candidate has won Santa Clara County by large margins, and also remains solidly blue in congressional elections, as all politicians representing the county at the state and federal level are known to be Democrats . The last Republican to win a majority in the county was Ronald Reagan in 1984. While Republicans remained competitive at the state and local level throughout the 1990s, there are currently no elected Republicans representing the county above the local level.