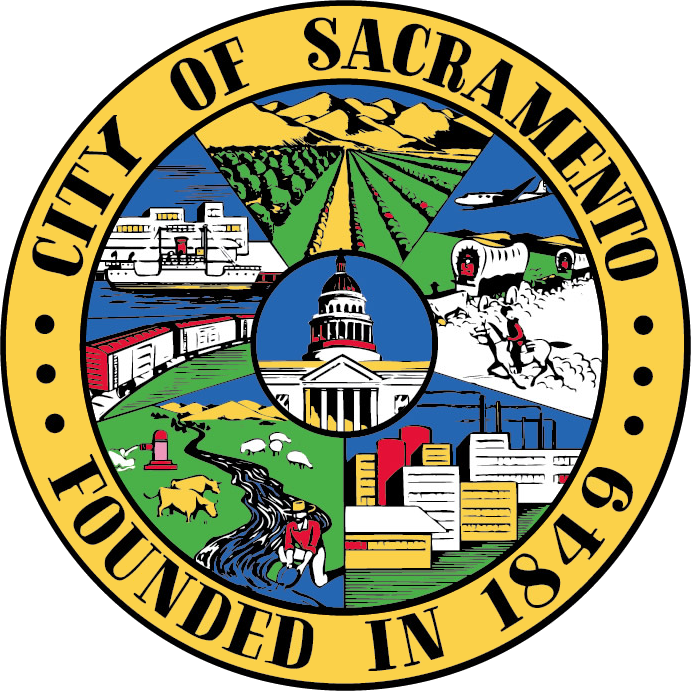 Sacramento County was politically competitive in most presidential elections between 1976 and 2004, but now votes significantly in favor of the Democratic candidates. Candidates from the Democratic Party have carried the county in the past eight presidential elections, and have won a majority of the county's votes four times during that time (in 2008, 2012, 2016, and 2020). The city of Sacramento is strongly Democratic, while rural areas are strongly Republican; suburban areas are more divided. This pattern is also present in congressional and state legislative elections. The last Republican presidential candidate to win a majority in the county was George H. W. Bush in 1988.

In gubernatorial elections, Sacramento County is typically a bellwether, having voted for the winner every time since 1962 with the exception of 1970 and 2002.

In the House of Representatives, all of California's 7th congressional district and portions of its 3rd, 6th, and 9th districts are in the county.

In the State Assembly, all of the 7th and 8th districts and parts of the 6th, 9th, and 11th districts are in the county.