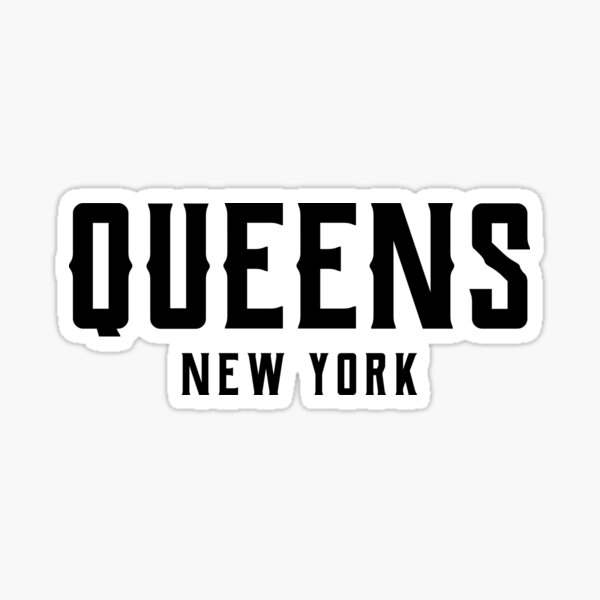 Since New York City's consolidation in 1898, Queens has been governed by the New York City Charter that provides for a strong mayor–council system. The centralized New York City government is responsible for public education, correctional institutions, public safety, recreational facilities, sanitation, water supply, and welfare services in Queens. The Queens Library is governed by a 19-member Board of Trustees, appointed by the Mayor of New York City and the Borough President of Queens.

Since 1990 the Borough President has acted as an advocate for the borough at the mayoral agencies, the City Council, the New York state government, and corporations. Queens' Borough President is Donovan Richards, elected in November 2020 as a Democrat. Queens Borough Hall is the seat of government and is located in Kew Gardens.