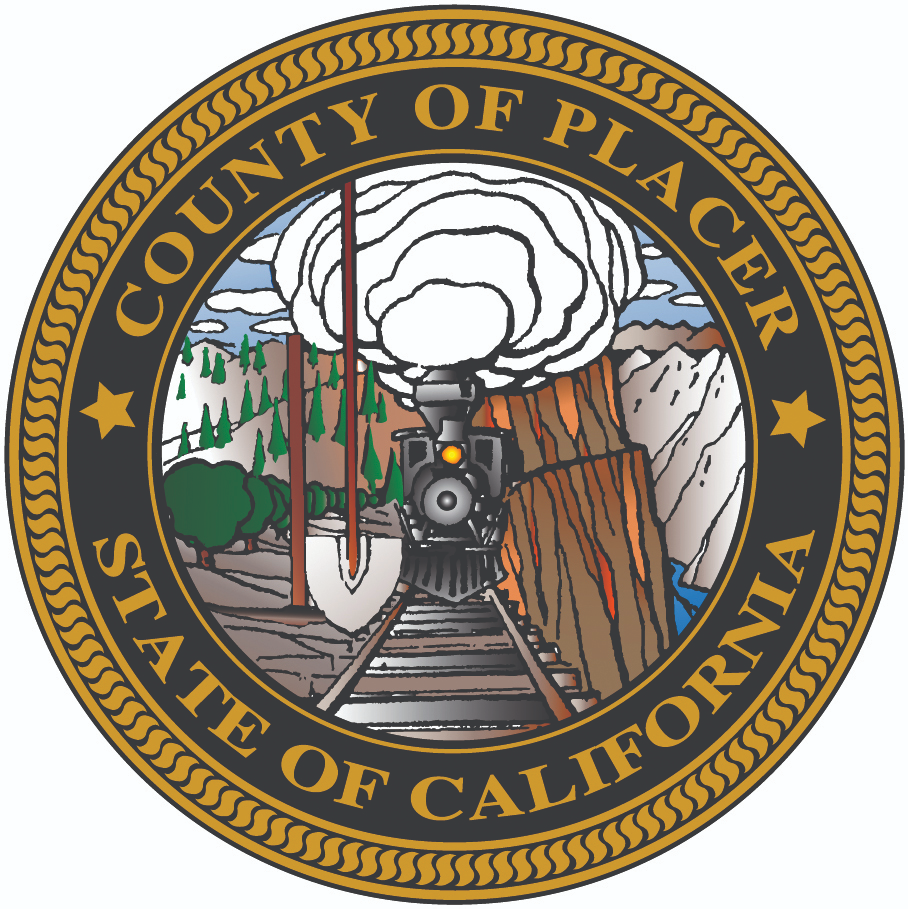 In its early history Placer County was solidly Republican: it voted Republican in every election between 1860 and 1912, when Bull Moose nominee Theodore Roosevelt was California's official Republican nominee.[26] Between 1916 and 1976, however, the county voted Republican only in three landslide elections of 1920, 1952 and 1972 – in all of which its GOP margins were much smaller than for the state or nation. Since the “Reagan Revolution” Placer County has become and remained a stronghold of the Republican Party; it consistently elects Republican public officials and has voted for presidential candidates from the party in every election since 1980.