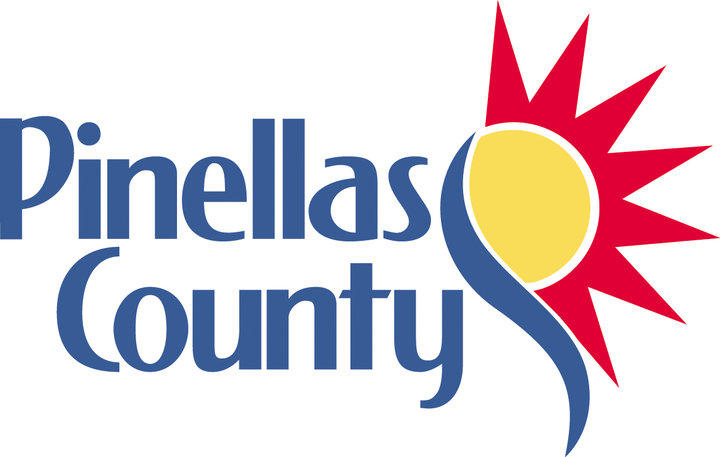 In national politics, Pinellas County, was one of the first areas of Florida to turn Republican. From 1948 to 1988, it went Republican in every presidential election except Lyndon Johnson's 44-state landslide of 1964. However, for the last quarter-century, as part of the I-4 Corridor stretching from Tampa Bay to Orlando, it has been a powerful swing county in one of the nation's most critical swing states. Voter registration is almost tied, with Republicans having a small plurality of registered voters. It is closely divided between predominantly liberal St. Petersburg and its predominantly suburban and conservative north and beaches. Due in part to the more populated southern portion around St. Petersburg, it has supported a Democrat for president in all but two elections since 1992. The brand of Republicanism in Pinellas County has traditionally been a moderate one, so the county has become friendlier to Democrats as a result of the national GOP having shifted right.

In the 2012 U.S. Senate election, Pinellas voters helped re-elect U.S. Senator Bill Nelson over challenger Connie Mack IV with 59% of the vote, greater than his statewide average of 55%. In the 2010 U.S. Senate election, Pinellas was one of only four Florida counties won by outgoing Republican Governor Charlie Crist, a St. Petersburg native, who won 42% of Pinellas voters running as an Independent in a three-way race with Republican nominee (and eventual winner) Marco Rubio and former Democratic U.S. Representative Kendrick Meek, who won 37% and 16.8% of the Pinellas vote, respectively. Statewide, Rubio won almost 49% of the vote to Crist's 29.7% and Meek's 20%[61] in a highly polarized election that would witness Crist depart from the Republican Party and eventually become a Democrat.[62]

Portions of Pinellas fall into Florida's 12th and 13th congressional districts, served by Republican Gus Bilirakis and Democrat Crist. Previously, a large slice of Pinellas, including much of St. Petersburg, had been in the Tampa-based 14th District. A court-ordered remap merged most of the 14th's share of Pinellas into the 13th. This enabled Crist to defeat Republican incumbent David Jolly in the 2016 election, breaking a 62-year GOP hold on what is now the 13th.