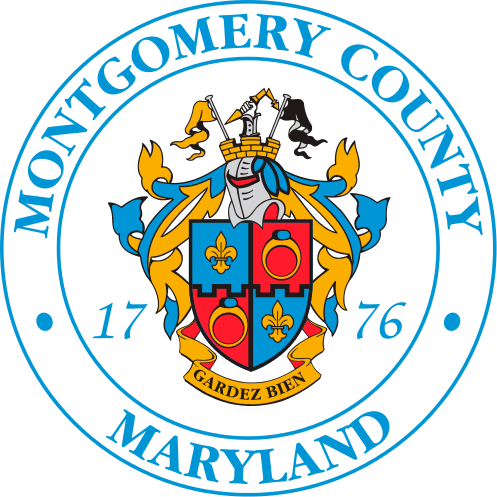 Historically, Montgomery County was a stronghold for the Republican Party. The county was the only one carried by Barbara Hafer in the 1990 gubernatorial election over the incumbent governor, Bob Casey. However, the Democratic Party has made substantial gains in the county over the last quarter-century and gained the registration edge early in 2008.

As in most of Philadelphia's suburbs, the brand of Republicanism practiced in Montgomery County for much of the 20th century was a moderate one. As the national parties have polarized, the county's voters have increasingly supported Democrats at the national level. After voting for the Republican presidential nominee in all but one election from 1952 to 1988, Lyndon Johnson's landslide in 1964, Montgomery County residents have voted for the Democratic presidential nominee for the past seven consecutive elections, with the margins progressively increasing between 1992 and 2008 to 21.8%. The Democratic victory margin decreased in 2012 back to 14.3%, but rebounded in 2016 to 21.3%. In 2020's election, the Democratic victory margin grew to 26.2%.

Most county-level offices were held by Republicans until after the 2007 election, when Democrats picked up control of five row offices. Democrats have also won several elections in the Pennsylvania General Assembly in recent years, including two GOP-leaning State House districts in 2004, the 148th with Mike Gerber and the 153rd with Josh Shapiro. Today, although the county is very Democratic at the national level, at the state and local level, it is not specifically partisan.