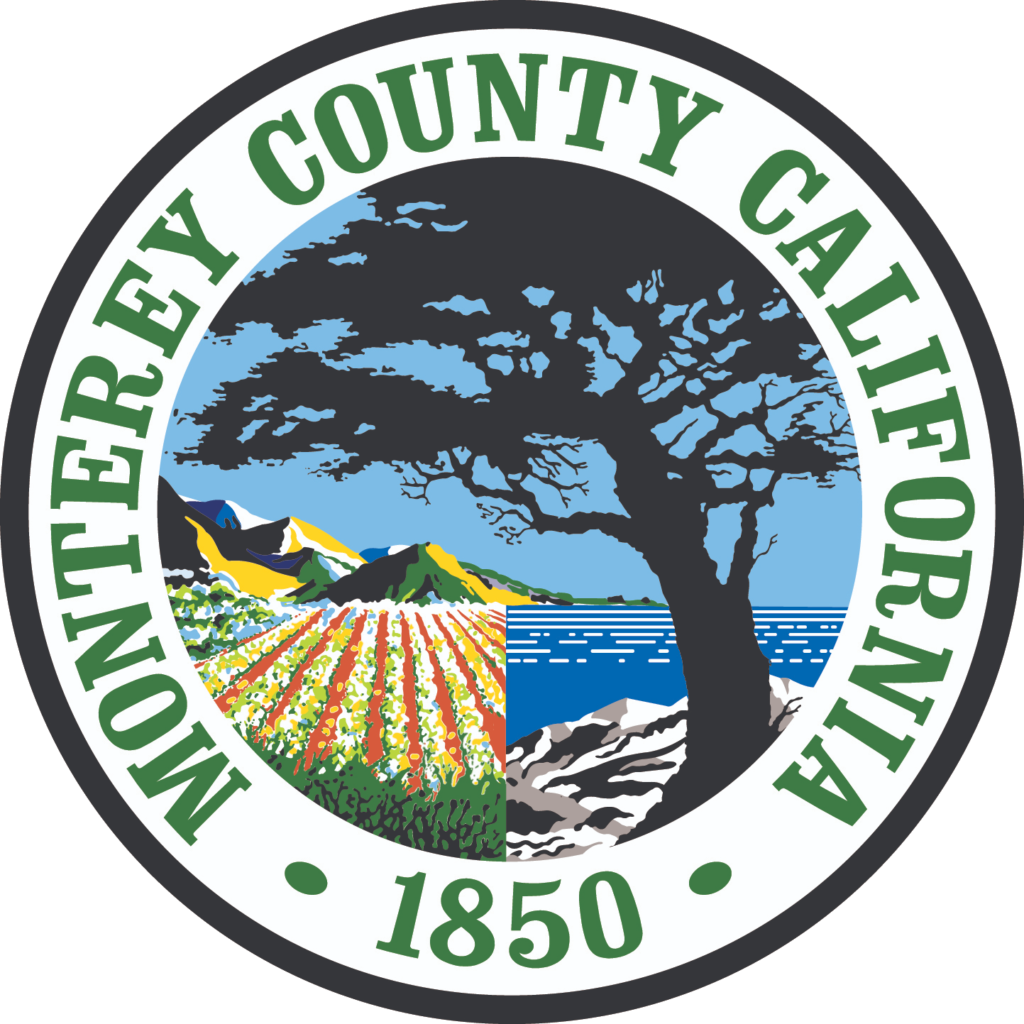 For most of the 20th century, Monterey County was a Republican stronghold in presidential elections. From 1900 until 1992, the only Democrats to carry the county were Woodrow Wilson, Franklin Roosevelt, and Lyndon Johnson. Since 1992, the county has become a Democratic stronghold in Presidential and congressional elections, with George H. W. Bush in 1988 being the last Republican to win Monterey County.

In August 2018, it adopted a flag designed by a Nob Hill resident.