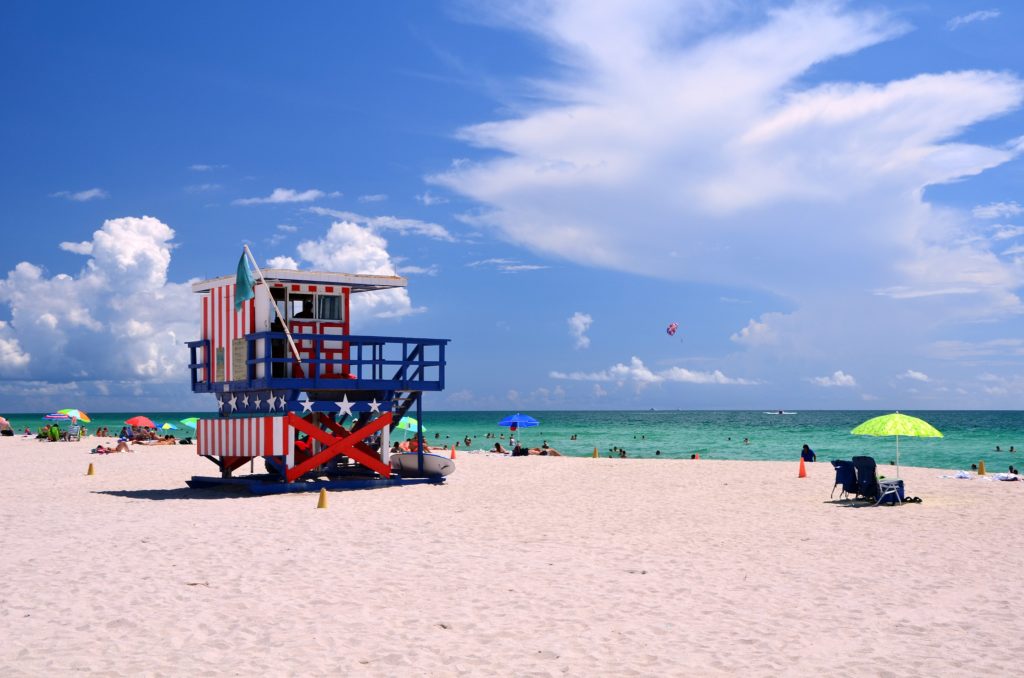 Miami-Dade County has voted for the Democratic Party candidate in most of the presidential elections in the past four decades, and has gone Democratic in every election since 1992. However, it did vote twice for Ronald Reagan (1980, 1984) and once for George H. W. Bush (1988). From 1904 to 1972 it supported the Democratic candidate in all but four elections. The Democrats had expanded their winning margin in each of the three elections from 2008 to 2016; in 2008 and 2012, Democrat Barack Obama averaged 59.69% of the vote. In 2016, Democrat Hillary Clinton won 63.22% of the vote. However, in 2020, Democrat Joe Biden only won 53.31% of the vote, winning the county by just over seven percent over Republican Donald Trump. This was attributed to a large swing of Cuban Americans, Venezuelan Americans, and other Hispanic Americans to the Republican Party, resulting in the best Republican performance since 2004.

Miami-Dade County is represented in the United States House of Representatives by Republicans Maria Elvira Salazar, Carlos Gimenez and Mario Diaz-Balart of the 27th, 26th and 25th districts, and Democrats Frederica Wilson and Debbie Wasserman Schultz of the 24th and 23rd districts.