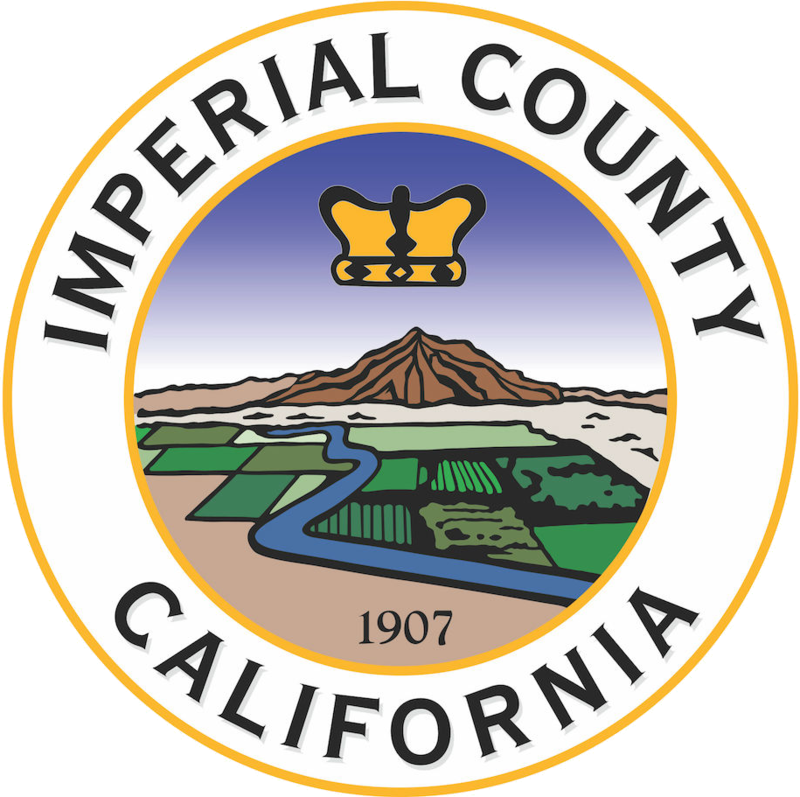 Previously strongly Republican, Imperial County is now a Democratic stronghold in presidential, congressional and local elections. The last Republican to win a majority in the county was George H. W. Bush in 1988.

On November 4, 2008, Imperial County voted 69.7% for Proposition 8, which amended the California Constitution to ban same-sex marriages, showing more support for the proposition than any other strongly Democratic county. After Prop 8 was declared unconstitutional by a lower federal court, Imperial County continued to defend Proposition 8 in the federal judicial system. However, on February 6, 2012, the United States Court of Appeals for the Ninth Circuit denied Imperial County legal standing in the case Hollingsworth v. Perry.