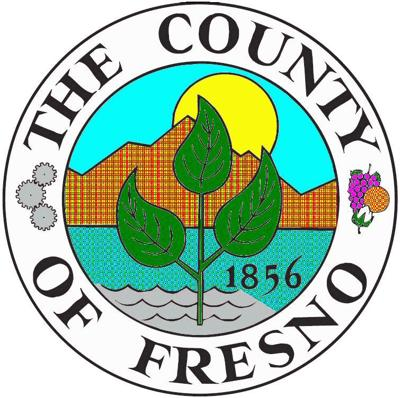 According to the California Secretary of State, in October 2012 there were 410,188 registered voters in Fresno County. 158,267 (38.6%) were registered Republican, 164,663 (40.1%) were registered Democratic, 19,841 (4.8%) are registered with other political parties, and 67,417 (16.4%) declined to state a political party.[citation needed] Republicans have a plurality or majority of voter roll registration in the cities of Clovis, Coalinga, Kingsburg, Reedley, and the unincorporated areas. The other cities and towns have Democratic pluralities or majorities.

From Fresno County's incorporation in 1856, it voted Democratic in every election until the 1904 election in California, when President Theodore Roosevelt stood for re-election. Fresno County backed Roosevelt over his Democratic opponent Alton B. Parker. This did not immediately change the county's voting tendencies, however. It supported southern Democrat Woodrow Wilson in the elections of 1912 and 1916.

Fresno County was generally Republican from the onset of the "roaring 1920s" until the Great Depression, when former President Franklin D. Roosevelt forged the New Deal Coalition that benefitted the agrarian county. From 1932 till 1976 the county consistently voted Democratic, barring Richard Nixon's landslide victory over former Senator George McGovern (D-SD) in the 1972 Presidential Election.

With former President Jimmy Carter's defeat by former President Reagan, Fresno became a GOP-leaning swing county: it barely favored Reagan's successor former President Bush and voted Democratic for Bill Clinton only in his 1992 presidential bid. Republicans won elections in Fresno County by increasing margins from 1996 to 2004, but when the GOP lost ground with Hispanic voters after 2004, the county swung Democratic, voting twice for Barack Obama, and then for Hillary Clinton in 2016. Until the 2020 election, with Joe Biden winning nearly 53% of the vote, the last time the Democratic nominee won with an absolute majority of the vote was the 1964 election.