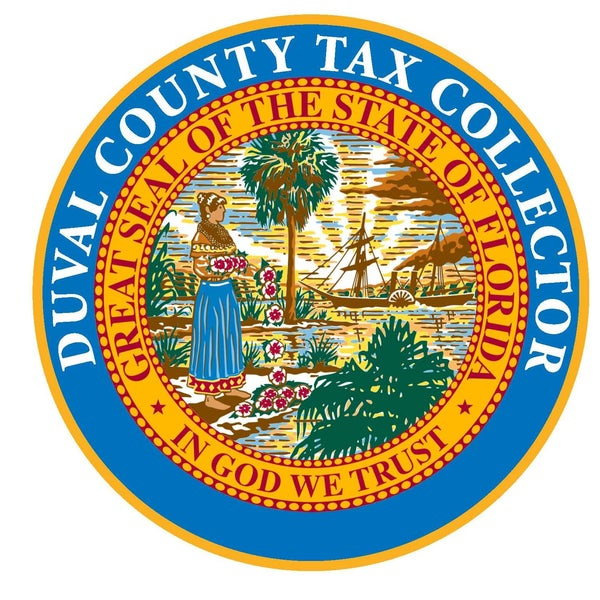 Does Duval have a county commission? Duval County does not have a County Commission because we are a consolidated government (city/county).

Duval County is somewhat conservative for an urban county. It began moving away from the Democratic Party somewhat sooner than the rest of Florida. Despite the small Democratic plurality in registration, the county's Democrats are nowhere near as liberal as their counterparts in other large Florida counties, such as Miami-Dade and Orange. The county has only supported a Democrat for president three times since 1952, in 1960, 1976, and 2020.

However, the Republican edge in Duval has lessened somewhat in recent years. It swung from a 16-point win for George W. Bush in 2004 to only a three-point win for John McCain in 2008. Mitt Romney won an equally narrow margin in 2012 and in 2016, Donald Trump only won the county by fewer than 6,000 votes even as he narrowly carried Florida. In 2020, Joe Biden, despite losing statewide, broke the 44-year Democratic drought in Duval County, winning by less than four points.

In 2018, Andrew Gillum, despite losing the election, won Duval by 4 points, the first time a Democrat has won the county in a gubernatorial election since Steve Pajcic's losing bid in 1986. In the Senate elections, Bill Nelson only failed to carry the county in his first bid in 2000, and Lawton Chiles and Bob Graham have carried the county in all three of their respective bids.