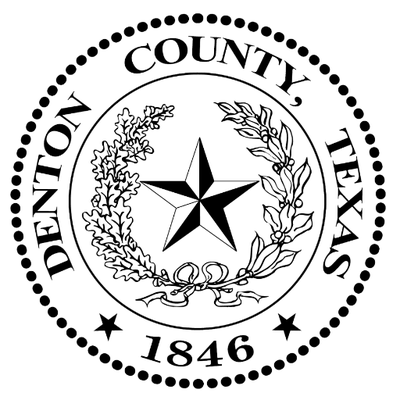 Denton County, like most suburban counties in Texas, is reliably Republican in statewide and national elections, although becoming less so since the 2018 election, when Beto O'Rourke earned 45.52% of the county's votes and two Democrats were elected.[30] The last Democratic presidential candidate to win the county was native Texan Lyndon B. Johnson in 1964,[31] the only time since 1952 that the county has been carried by a Democrat. Denton swung rapidly into the Republican column at the federal level in the 1950s and 1960s as Dallas and Fort Worth's suburbs spilled into the county.

In 2018, State Representative Michelle Beckley became the first Democrat elected to the state legislature from Denton County since 1984.[32] Her district, the 65th, is located entirely within Denton County, and includes significant portions of Carrollton, Highland Village and Lewisville. Also in 2018, Christopher Lopez, elected to justice of the peace, Precinct 6, became the first Democrat elected at the county level since 2004.

Despite a Republican advantage, Denton continues to trend leftward, as Joe Biden managed 45.2% (to Donald Trump's 53.3%) in the 2020 presidential election, the best result for a Democrat since 1976. Many other suburban Texas counties, including its immediate neighbors in Collin County and Tarrant County as well as those around Houston and Austin, showed similar swings since 2016.