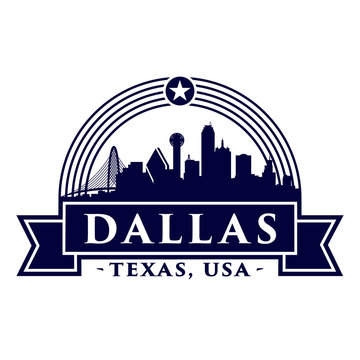 Dallas County is the second-most populous county in the U.S. state of Texas. As of the 2020 U.S. census, the population was 2,613,539,[1] making it the ninth-most populous county in the country. Dallas County is included in the Dallas-Arlington-Fort Worth metropolitan statistical area—colloquially referred to as the Dallas–Fort Worth metroplex. Municipal expansion within Dallas County has blurred the geographic lines between cities and between neighboring counties.

Dallas County, like all counties in Texas, is governed by a commissioners' court. This court consists of the county judge (the chairperson of the court), who is elected county-wide, and four commissioners who are elected by the voters in each of four precincts.
Dallas County's post-war growth transformed it from a Democratic Solid South stronghold into a conservative Sunbelt county that voted for the Republican presidential candidate in every election from 1952 to 2004, except when Texas native Lyndon B. Johnson successfully ran for a full term as president on the Democratic ticket in 1964. In the 2004 election, Democrats won their first countywide administrative office since 1986 by electing Lupe Valdez to the office of Dallas County Sheriff. The last Democratic countywide administrator was D. Connally elected County Surveyor prior to the office's abolition.