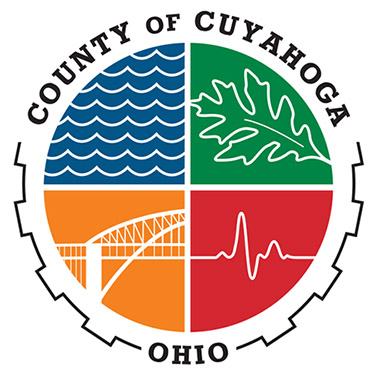 Like many major urban counties, Cuyahoga County is heavily Democratic. It last voted Republican at the presidential level in 1972, when Richard Nixon carried it with a plurality. The last Republican presidential candidate to win an absolute majority was Dwight D. Eisenhower in 1956. However, it has occasionally voted Republican in statewide landslides since then, such as for John Kasich in the 2014 gubernatorial election and for George Voinovich in the 2004 Senate election.

Democratic strength is concentrated in the City of Cleveland and suburbs in eastern Cuyahoga County, such as Shaker Heights and Solon.