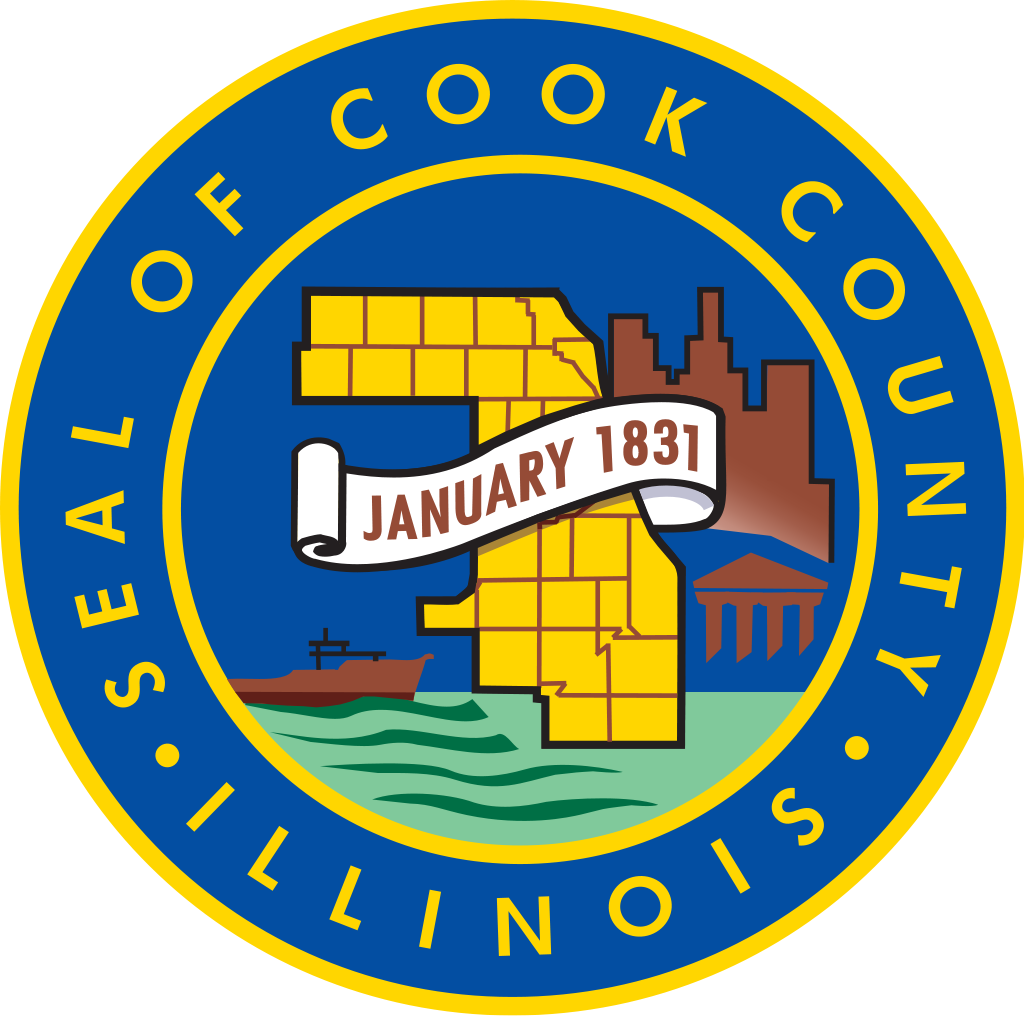 The county has more Democratic Party members than any other Illinois county and it is one of the most Democratic counties in the United States.[29] Since 1932, the majority of its voters have only supported a Republican candidate in a Presidential election three times, all during national Republican landslides–Dwight Eisenhower over native son Adlai Stevenson II in 1952 and 1956, and Richard Nixon over George McGovern in 1972. Since then, the closest a Republican has come to carrying the county was in 1984, when Ronald Reagan won 48.4 percent of the county's vote. In 2020, 74 percent of the county voted for Joe Biden and 24 percent voted for Donald Trump.

In 1936, with Franklin D. Roosevelt receiving 1,253,164 votes in the county, Cook County became the first county in American history where a candidate received one million votes.

The Cook County Democratic Party represents Democratic voters in 50 wards in the city of Chicago and 30 suburban townships of Cook County. The organization has dominated County, city, and state politics since the 1930s. The last Republican mayor of Chicago was William Hale "Big Bill" Thompson, who left office in 1931 with a record of corruption. The most successful Republican candidate for mayor since then was Bernard Epton, who in 1983 came within 3.3 percentage points of defeating Democrat Harold Washington.[30] The county's Republican Party organization is the Cook County Republican Party.