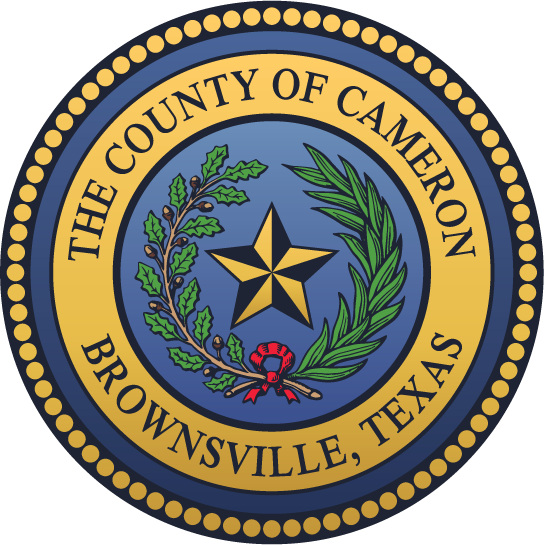 As of 2006, officeholders tend to be Democrats. As of 2006, about 20,000 to 30,000 people in Cameron County vote in primary elections, and presidential elections have higher turnouts. Politiqueras, women hired to help elderly people vote, are crucial in South Texas elections.

Cameron County, officially the County of Cameron, is the southernmost county in the U.S. state of Texas. As of the 2020 census, its population was 421,017. Its county seat is Brownsville.

The county was founded in 1848 and is named for Captain Ewen Cameron, a soldier during the Texas Revolution and in the ill-fated Mier Expedition. During the later 19th century and through World War II, Fort Brown was a US Army outpost here, stimulating the development of the city of Brownsville.