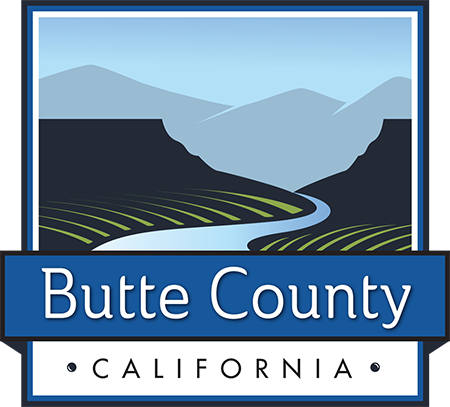 Butte is a Republican-leaning county in Presidential and congressional elections. Lyndon Johnson in 1964 is the last Democrat to win a majority in the county (It was also his weakest county victory in the state that year); however, Bill Clinton, Barack Obama, and Joe Biden won the county by plurality in 1992, 2008, and 2020, respectively.