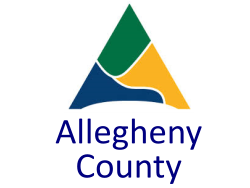 In 2016, despite Donald Trump being the first Republican to carry Pennsylvania since 1988, Hillary Clinton did slightly better than Barack Obama's 2012 vote total while Donald Trump was the worst performing Republican in 20 years. In the 2018 Midterms, Democrats received an even higher percentage of the vote with Tom Wolf and Bob Casey receiving approximately two thirds of the county's vote.[18][19] This is an improvement over the approximately 55% each person received in the county in their last election in 2014 and 2012 respectively. In 2020, Joe Biden improved upon Clinton's performance, receiving the highest vote percentage for a Democrat since Michael Dukakis in 1988 and the most votes for a Democrat since LGJ in 1964.