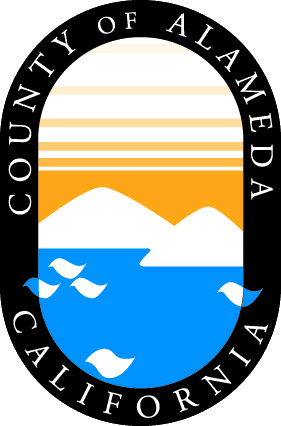 Since 1932, Alameda County has been a stronghold of the Democratic Party, with Dwight Eisenhower being the only Republican presidential nominee to have carried the county since. Prior to 1932, the county had been a Republican stronghold. Piedmont resident William F. Knowland was the Republican U.S. Senate Leader from 1953 to 1959. Even when Ronald Reagan won the national popular vote by an 18.3% margin in 1984, Walter Mondale won Alameda County by a larger margin. In 2004 it voted for John Kerry, who won over 75% of the vote. Every city and town voted Democratic. George W Bush in 2004 was the last Republican to break 20% of the county's vote, his father (George H.W. Bush) in 1988 was the last to break 30% of the vote, and Ronald Reagan in 1984 was the last to break 40% of the vote (carrying 40.01%)

On November 4, 2008, Alameda County voted 61.92% against Proposition 8, which won statewide, and which amended the California Constitution to ban same-sex marriage. The county garnered the sixth highest "no" vote, by percentage, of all California counties, and was the second largest county, by total voter turnout, to vote against it.