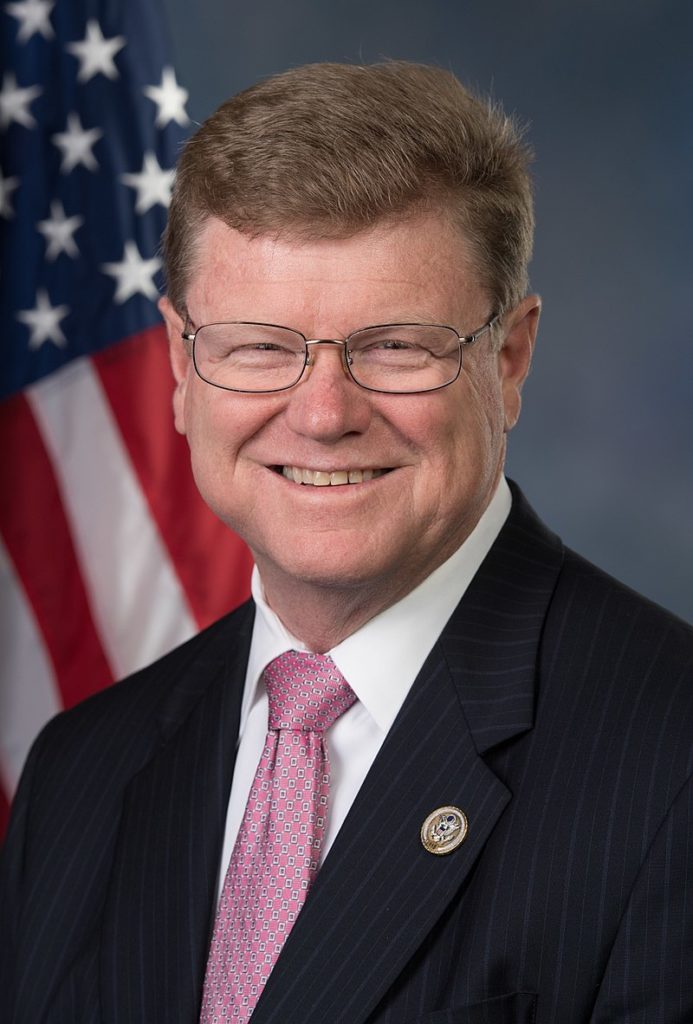 Hi, I’m Mark Amodei. I’m proud to represent Nevada’s 2nd Congressional District and call Nevada my life-long home, and I’m committed to improving the lives of my constituents by solving issues the old-fashioned way – listening to the concerns of the Nevadans I serve, keeping an open dialogue, and always explaining why I voted the way I did. Thank you for trusting me to bring your voice to Congress. We’ve accomplished so much, and together, I’m confident we can continue making a difference for the Silver State.

I would be honored if you choose to send me back to Washington for another two years. I will keep up the fight against the far-Left, progressive, woke, job-killing, Green New Deal, liberal policies that will devastate the economy and Nevada families, and I will continue to put forward legislation and sound policy solutions that will protect life, preserve the right to keep and bear arms, prioritize veterans’ needs, secure the border, ensure American energy independence, save the mining and agriculture industries from woke environmental policies, grow Nevada businesses, encourage innovation in the private sector, and keep more money in the pockets of hardworking Nevadans.

As a lifelong Nevadan, former Army officer, and former state legislator who has dedicated more than two decades to public service, Mark understands the unique needs of Nevada’s Second District. Mark has worked hard during his time in Congress, and has sponsored over a dozen bills and amendments that were passed on the House floor – including the largest reforms to Northern Nevada land holdings in over a decade.

Some of Mark’s key work for Nevada includes:
Using his position as a member of the House Appropriations Committee to conduct oversight of federal agencies and fighting for Nevada’s state, local, and municipal infrastructure projects to receive adequate federal funding in a time of tremendous growth.

Opposing policies that have driven inflation, resulting in sky-rocketing costs for basic goods and at the pump.
Supporting police officers and first responders as they work to reduce crime and keep communities safe.
Successfully influencing the Small Business Administration to repeal its prohibition on small gaming businesses to have access to the Paycheck Protection Program at the height of COVID-19 shutdowns, saving thousands of Nevada jobs in a time of unprecedented economic uncertainty.

Providing a Nevada-first constituent services operation on issues ranging from getting over $20 million in benefits withheld by the federal government returned to constituents, aiding in evacuation of American allies from Afghanistan, and assisting veterans in receiving rightfully-earned treatments through the VA, to name a few.