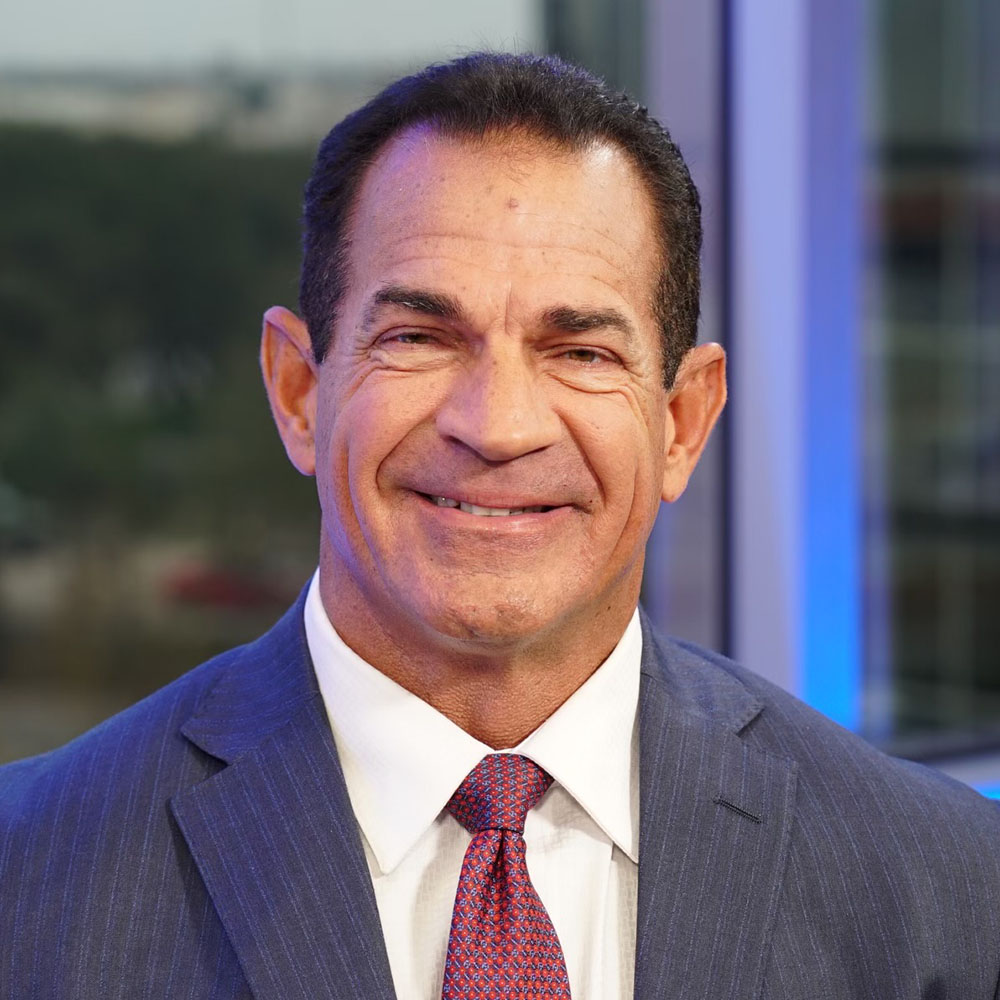 Never bow to tyrants. Defy them!

Dr. Mark Sherwood was born in Tulsa, Oklahoma and raised in nearby Berryhill.

His time spent in law enforcement and helping thousands of patients at the Functional Medical Institute he founded with his wife, have shaped in him the principled leadership that Oklahoma needs. He sees all too clearly the aggressive communist agenda that is sweeping the nation and making its way to Oklahoma. Dr. Mark is not naive enough to believe that Oklahoma will be exempt from the Marxist's strategy to destroy families, silence the church, and push for a totalitarian regime.

In critical times such as these, the need for strong and bold leadership instead of self serving politics is crucial. Dr. Mark has risen to the task of filling the void of strong leadership in the Governor's office. He is running to challenge and replace Kevin Stitt and provide Oklahoma with the proactive leader it needs. The Oklahoma Executive office must be willing to face controversial issues head on. Unfortunately Stitt has not demonstrated a willingness to be that leader.

With our children being taught to hate people based on their race in publicly funded schools, hospitals enforcing medical protocols that are killing people who otherwise could recover, and legal abortion claiming 10k lives each year in Oklahoma alone, it is no longer enough to be a moderate conservative focusing on business and economics. If elected, Dr. Mark is ready and willing to exercise his full constitutional authority as Governor to preemptively protect Oklahoma's sovereign borders against the many threats within and without.

Dr. Mark is a certified Naturopathic Doctor (ND) and both he and his wife Michele L. Neil-Sherwood, Doctor of Osteopathy (DO) founded the Functional Medical Institute, a full-time wellness-based medical practice in Tulsa, Oklahoma. Dr. Sherwood and his wife have adopted a whole person approach, which is outcome based looking at each individual’s unique needs. Their goal is to lead people down a pathway of true healing. To that end, there are two purposes: first to eradicate all self-imposed, choice driven disease conditions, and second to eliminate the usage of unnecessary medications. Through their unique clinic, various diagnostic tests are used, healing and prevention of common disease patterns are the norm. He firmly believes that “each person has an awesome destiny and purpose in life, which can be revealed only through the pursuit of total wellness.”

He is also a 24-year retired veteran of the Tulsa Police Department, where he logged a decade of courageous service on the department’s SWAT Team. He is a former Oklahoma state and regional bodybuilding champion, and ex-professional baseball player. Additionally, Dr. Mark traveled the world for over 10 years with the world-famous Power Team. Mark is a motivational speaker whose presentations are sought by audiences nationwide.

The Sherwoods have co-authored three Amazon #1 best-selling books together, The Quest for Wellness, Fork Your Diet, and Surviving the Garden of Eatin’. They have been seen on national TV, been quoted on CNN, featured on CBN, and are regular contributors to many national publications. Their full-length movie, Fork Your Diet, has over 15 million minutes viewed in the US and UK. Their second motion picture, The Prayer List, was just released worldwide. Their most recent film, WWJR, is set for release Easter 2022.

Dr. Mark Sherwood is about LEADERSHIP and NOT POLITICS. He believes in Oklahoma first policies that create a climate of liberty and growth and a secure and self-sustaining state that is not cripplingly dependent on an ever more oppressive and bloated federal government. Oklahoma needs a leader who is willing to face controversy head on, not one that will take the path of least resistance, avoiding the big, pivotal issues of the day. Let it not be said that we were silent as Oklahoma and America crumbled. Let it not be said that we stood by and did nothing, turning our attention away from the battle to the easy economic issues, reacting only with press releases and political games.

Dr. Mark Sherwood will not be silent, nor will he do nothing. He is ready to LEAD Oklahoma.